It is with great sadness that the Australian Indigenous Education Foundation (AIEF) informs our community of the death of AIEF Co-Founder and Ambassador Tom Drake-Brockman.

Mr Tom Drake-Brockman passed away unexpectedly on 3 November 2020 at his home in Sydney.

“After losing my dad at a young age, Tom was like a father to me. Almost 20 years ago over lunch he told me how some boarding schools were starting to enrol Indigenous kids. He filled me with inspiration and passionate encouragement about how this could be a game changer for the appalling lack of progress in Indigenous advancement.

“This discussion led me to quit my career and become a full-time volunteer, with Tom and me getting involved in Indigenous scholarships and establishing the St Joseph’s College Indigenous Fund and then the Australian Indigenous Education Foundation. These programs would not exist without Tom. He leaves an incredible legacy to Indigenous Australia, and to the nation.”

A retired secondary school history teacher, Mr Drake-Brockman had several degrees, including a Master of Theology from Charles Sturt University. In completing this course, he twice received the Dean’s Award for Academic Excellence.

Mr Drake-Brockman was an astute policy researcher and the author of two books, Christian Humanism and Bad Faith. A keen historian, Mr Drake-Brockman also had articles published in several university journals, as well as opinion pieces and many letters to the editor at The Australian newspaper.

Mr Drake-Brockman is survived by his wife Gail, daughters Georgia and Antonia, and son David. 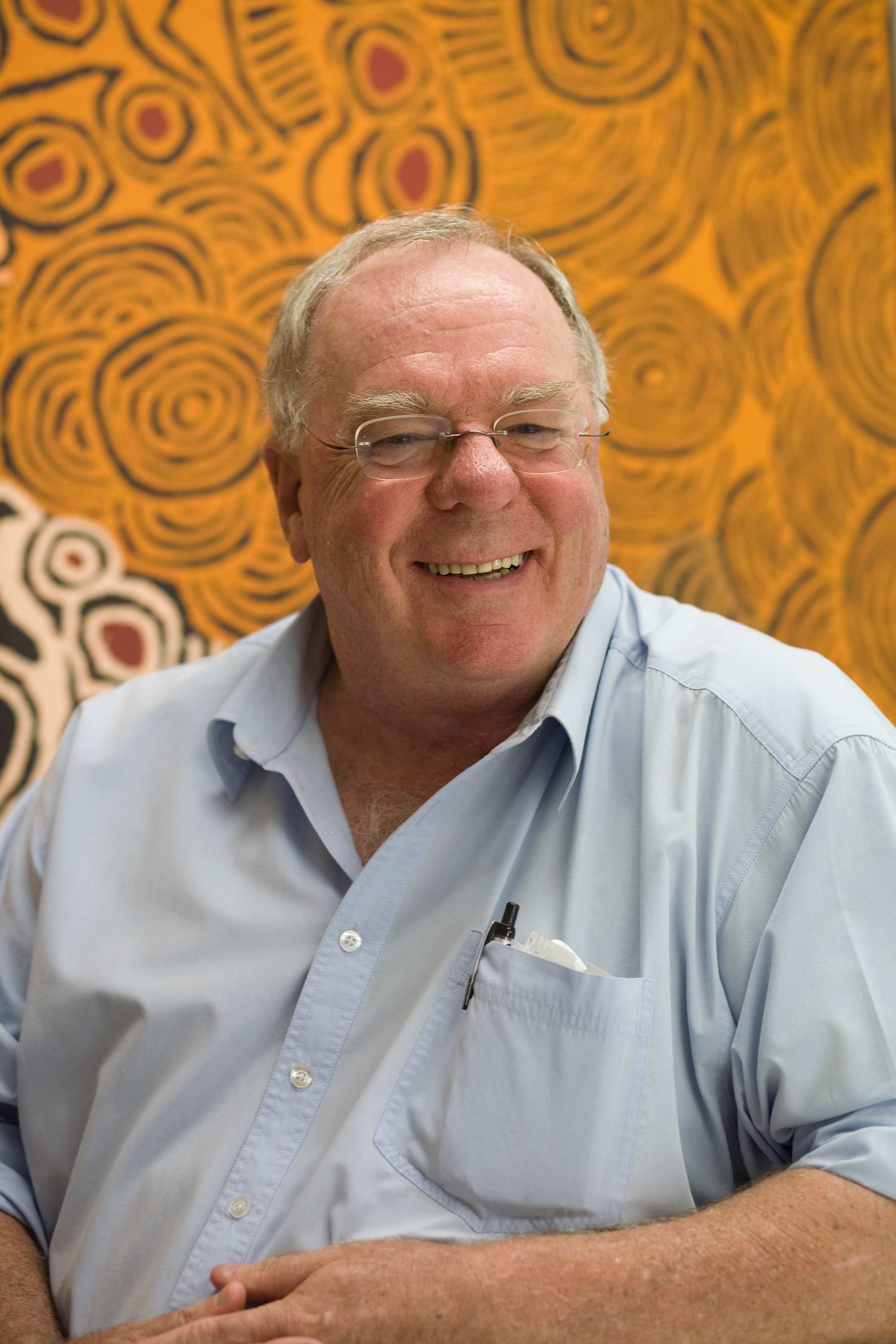 Tom's family is requesting mourners donate to AIEF in lieu of flowers. If you would like to make a donation, click here.

Make a payment by post or fax using our Donation Form.

I'm doing this not only for myself but for my community and my family. To me it's about giving back to my people and taking every opportunity that comes my way.

The AIEF Scholarship Program and the AIEF Pathways Program are supported by the Australian Government in collaboration with individual, philanthropic and corporate supporters from the private sector.